You can also order a hard copy of the CD directly from me! 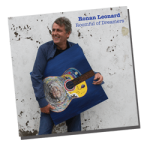 Only €7.50 per CD (price includes postage within Ireland)
Order your copy of this album directly from Ronan:
CLICK HERE TO ORDER A CD

Roomful of Dreamers was produced by award-winning broadcaster, record producer and author PJ Curtis.
It was engineered by Dave Keary.

It was a fantastic experience recording this album and a real honour to work with such accomplished, talented and creative people. 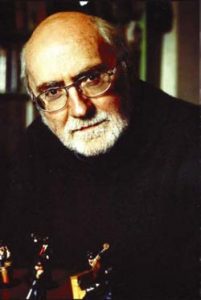 A quote from PJ Curtis at the time.
” We’re having far too much fun for this to be called work“

David Keary has established himself as one Ireland’s most foremost guitarists and musicians.
Dave is performing with Van Morrison presently. His experience and adaptability to many varying musical styles, has meant that his services have been called upon by many of the worlds top touring and recording artists. David is currently the guitarist in Van Morrison’s band and has been playing with Morrisson since 2011, appearing on 2012 album, Born To Sing
David also appears on Van Morrisson’s most recent and critically acclaimed album, Duets: Re-working The Catalogue, which features as guest artists such as Steve Winwood, Michael Buble, Mark Knopfler and many more great names. 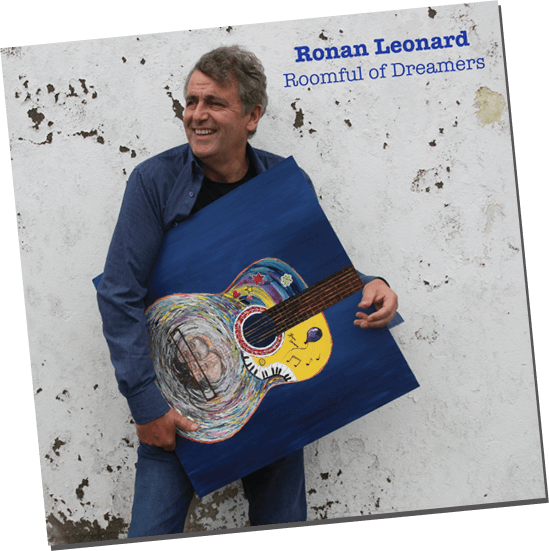